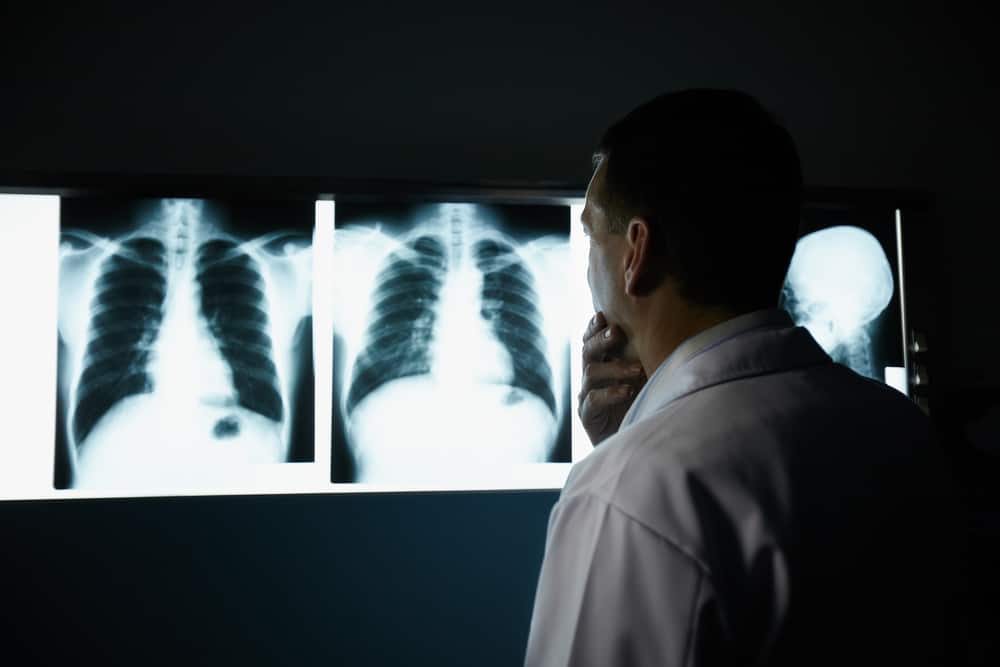 For years, lung cancer was considered a disease of smoking, of aging, and of men. Today, it’s clear that women are just as prone to developing the disease. In fact, it’s the leading cause of cancer deaths in women, killing more women each year than breast cancer, uterine cancer, and ovarian cancer combined. And unfortunately, this number continues to grow even though the incidence of lung cancer in men continues to decrease.

The good news is that there has been a growing focus on gender differences in health and disease over the last couple of decades, which has uncovered important information regarding how lung cancer behaves differently in women than it does in men. Because of this knowledge, lung cancer treatment has become more sophisticated and targeted for patients.

What Are the Lung Cancer Differences in Women?

One difference is that women are more likely to develop a different variety of lung cancer than the one that most often affects men.

Generally, there are two types of lung cancer:

In small-cell or squamous non-small cell lung cancers, tumors often grow near or within large airways, where they are likely to cause coughing, bleeding, or airway infections. So, in men, those symptoms often are the first indication of lung cancer.

Women, on the other hand, are more likely to develop adenocarcinoma, which has its own unique set of symptoms. In that cancer, tumors often grow on the outer edges of the lungs, meaning they are less likely to cause coughing or bleeding.

Symptoms of lung cancer in women, which tend to be vague, can include:

In the past, those symptoms have not been widely associated with lung cancer, which may be one reason adenocarcinomas — the lung cancers most likely to affect women —often are detected later.

Despite These Differences, There is Hope

Although there isn’t a direct explanation for these differences between men and women, there are still many reasons women facing lung cancer should be encouraged.

Some things to consider:

A greater understanding of the disease, and lung cancer differences in women, is leading to unprecedented treatment advances. This means that for both women and men with lung cancer, the outlook has never been better.