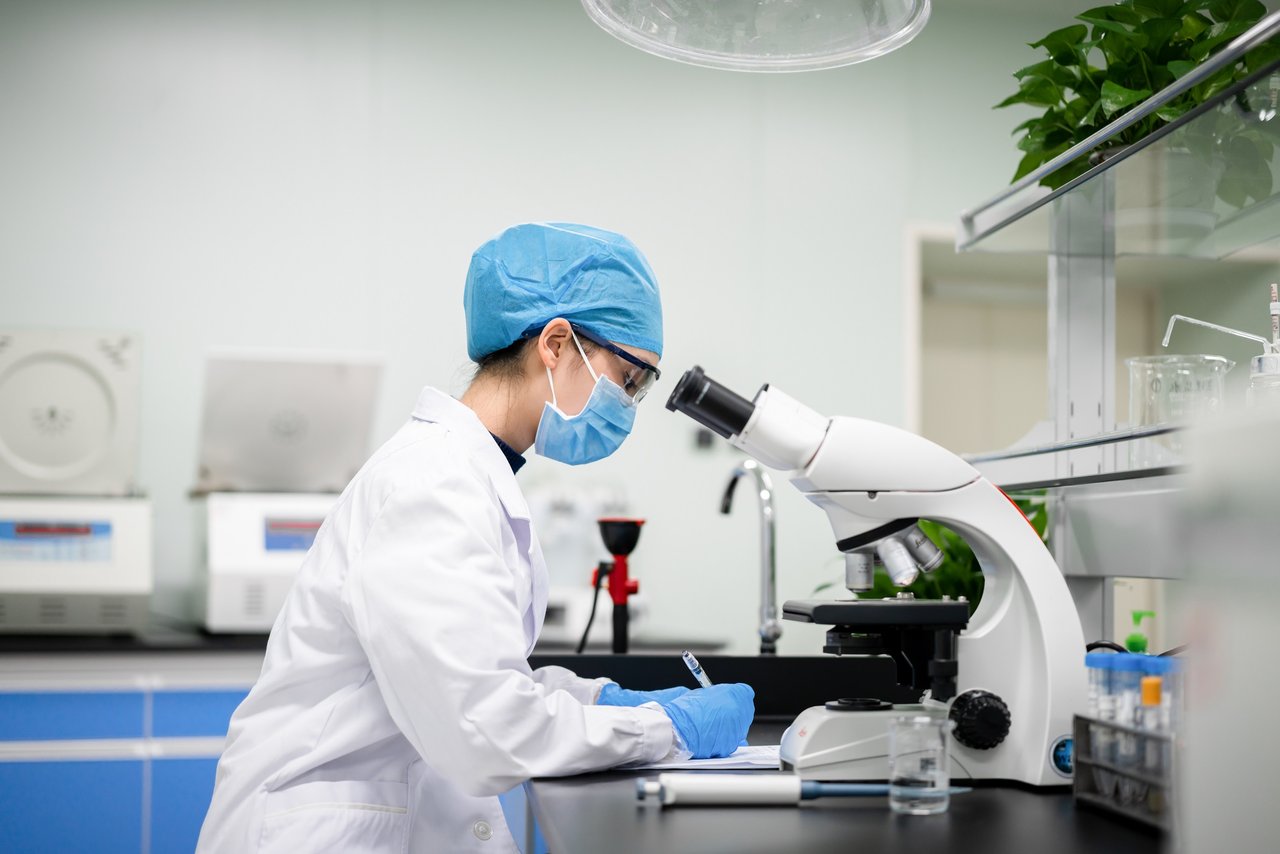 In 1992, Rocky Mountain Cancer Centers (RMCC) was formed from Hematology Oncology Associates and has since grown to become a network of multidisciplinary clinics that extends throughout the communities of the Front Range. Throughout those 30 years, RMCC has contributed to dramatic changes in cancer care that have increased survival rates and helped patients achieve a better quality of life.

As one of RMCC’s founders and former presidents, Dr. Nicholas J. DiBella has a unique perspective on the breakthroughs in cancer care – both here in Colorado and around the world. 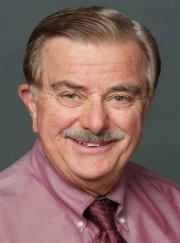 Every year, new cancer treatments emerge through continuing research and clinical trials. Soon after it was founded, RMCC established its own research program. Dr. DiBella was also instrumental in founding The US Oncology Network, a national affiliation of more than 1,400 oncologists. Through its membership in the network, RMCC offers more clinical trials than any other cancer center in the state and has played a role in getting more than 100 new therapies approved by the FDA.

According to Dr. DiBella, the development of immunotherapy has been one of the most significant of these advancements.

“Immunotherapy has revolutionized oncology care, and RMCC has been heavily involved in research and clinical trials,” he said. “These drugs activate the patient’s own immune system. It’s really incredible and has led to significant improvements in survival in certain types of cancer.”

For example, physicians can now use a form of immunotherapy called immune checkpoint inhibitors to treat melanoma skin cancers. Since 2011, the FDA has approved more than 10 such medications, which have helped improve survival from the disease. Over a four-year period from 2013 to 2016, melanoma deaths dropped nearly 18%.

Another type of immunotherapy that has had a particularly profound effect on patients with certain blood cancers is CAR T-cell therapy. Immune cells called T cells from the patient’s blood are taken to a lab, where they are genetically modified to make them better equipped to fight cancer cells. After laboratory specialists grow large quantities of these altered cells, the cells are injected back into the patient’s bloodstream.

Since 2017, six types of CAR T-cell therapy have been approved to treat blood cancers, including multiple myeloma and some lymphomas and leukemias, leading to a notable improvement in survival rates in these types of cancers.

Radiation therapy is a common treatment method for many types of cancer. While it has been used since the early 1900s, it has improved dramatically in recent years, thanks to advances in technology and clinical trials.

Radiation therapy uses high-energy particles to damage or kill cancer cells and shrink tumors – but it can also affect healthy cells, leading to long-lasting side effects.

“Radiation now incorporates CT scans or MRI to make the planning of radiation fields much more accurate,” Dr. DiBella said. “This decreases toxicity to the surrounding tissue. RMCC has been very involved with the development of treatment planning using CT scans and MRI.”

RMCC has also led the development of new, more effective forms of chemotherapy through participation in clinical trials. The first chemotherapy drugs became available in the 1950s, and today more than 100 different medications are on the market, working in different ways to attack cancer cells. Rigorous research and clinical testing have led to vast improvements and reduced side effects for many patients.

Over the last 30 years, RMCC has expanded to 19 locations, making patient care more convenient and accessible. These clinics offer multiple services in one location, which means patients can benefit from a multidisciplinary team that can apply the expertise of several cancer care disciplines to the treatment plan.

“Integration of care has been an important development,” Dr. DiBella said. “RMCC was among the first facilities in Colorado to integrate medical oncology and radiation oncology.”

Patients with certain types of cancer, such as cancers of the throat and esophagus, often undergo multiple therapies, an approach called combined modality therapy (CMT). This makes it very important to have different departments in the same building.

“When chemotherapy has to be timed to be given just before radiation, having both in the same building becomes critical, so the patient doesn’t have to get in the car and drive to another location,” Dr. DiBella said. “A nurse from radiation oncology can walk the patient over to the chemo department. CMT is much more successful when approached in this way.”

RMCC was also one of the first facilities to make radiation treatment available at local cancer centers. “In the past, patients could only get radiation at hospitals, which can be very inconvenient and time consuming,” Dr. DiBella said. “Smaller cancer centers are also much more welcoming and help to put patients at ease, compared to being in a hospital setting.”

As the first cancer center in Colorado to offer a mobile PET/CT scanner, RMCC has made it easier for patients to get the imaging scans they need closer to home. Instead of traveling long distances to a hospital, patients can make an appointment to have scans done at local clinics on scheduled days.

In the past, physicians were limited to paper medical records, phone calls, and handwritten notes. RMCC was an early adopter of electronic health records, revolutionizing the way physicians communicate and share critical patient information.

“In the old days, if I had to see a patient at another clinic, I’d have to carry the paper charts with me to the clinic,” Dr. DiBella said. “If somebody at my clinic needed to see those charts for any reason at that time, they weren’t there. Now, staff at any clinic can access a patient’s medical records online at any time.” Electronic records also make it possible for all physicians involved in a patient’s care to see notes about diagnosis, treatments, complications, and other significant information before a patient’s visit. In addition, all members of a care team can access data about prescriptions, test results, and a patient’s medical history. They can use secure electronic portals to easily communicate with the patient and each other at any time.

“When a patient receives care at multiple clinics, it’s especially important to have that base of information available to the doctors, nurses, pharmacists, schedulers, and everyone involved in the patient’s care,” Dr. DiBella said. “It wasn’t always that way, but RMCC was one of the first, and it makes a big difference.”

Since RMCC’s inception, the landscape of cancer research and treatment has changed dramatically. From 2001 to 2020, the number of cancer deaths in the United States dropped by 27%, due in large part to the tireless efforts of researchers and physicians around the world and here at RMCC.

Today, our dedication to the ultimate goal of finding cures for all cancers is stronger than ever, and we will continue contributing to breakthroughs in research, treatments, and patient care to make an impact in the global fight against cancer.

RMCC treats more adults with cancer than any other facility in Colorado. Learn more about our clinical trials and advanced cancer treatments, and find out how we can help you or a loved one through a cancer diagnosis.